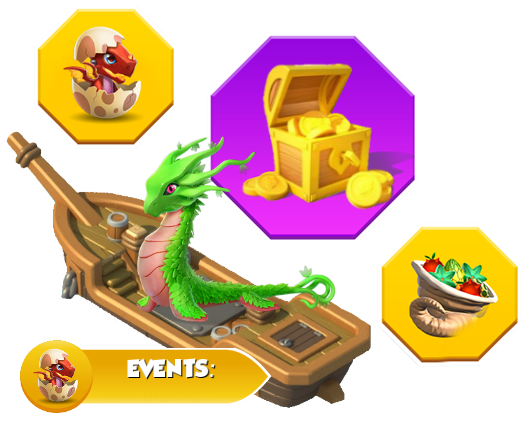 This category has the following 27 subcategories, out of 27 total.

(previous page) (next page)
Retrieved from "https://www.dragon-mania-legends.wiki/w/index.php?title=Category:Events&oldid=102295"
Categories:
Cookies help us deliver our services. By using our services, you agree to our use of cookies.