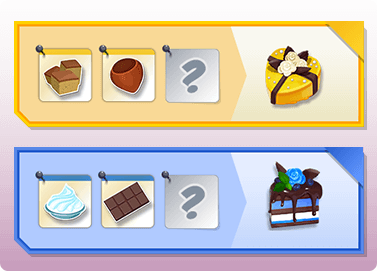 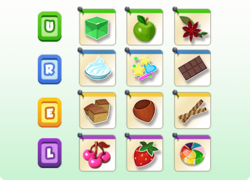 The table below is ← scrollable →, hold the Shift key while using the scroll wheel (with your pointer over the table) on desktop to scroll horizontally.

Retrieved from "https://www.dragon-mania-legends.wiki/w/index.php?title=Cake_Craze_(22/07/11)&oldid=95826"
Categories:
Cookies help us deliver our services. By using our services, you agree to our use of cookies.