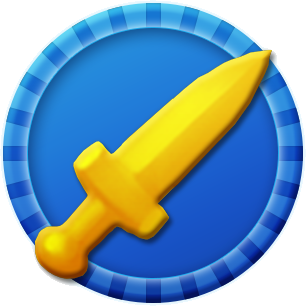 Clan Coins are the main currency used to purchase card packs for exclusive Card Dragons, or to activate the powers of the Clan Fortress.

The only ways to obtain Clan Coins are to participate in Clan Events, and to complete Clan Quests (between 90 and 130 are awarded per quest). In Clan Events, these coins are awarded as leaderboard prizes (between 750 and 5,000), are given in exchange for duplicate Dragon Pieces of already-owned Clan Dragons (between 50 and 500), and are awarded to the MVP of the Clan (between 500 and 3,000). A maximum of 1,000 coins can be obtained from Clan Quests by individual Clan members each day. The limit resets daily at 03:00 UTC.

Despite their name, Clan Coins do not belong to the Clan, even though they are earned by individuals participating in a Clan. The storage and use of Clan Coins is individual, not pertaining to the collective total of the Clan. When a Clan is left, the coins are retained and can continue to be used to purchase card packs, though they can only be used to activate Clan Dragon powers when a member of a Clan.

Retrieved from "https://www.dragon-mania-legends.wiki/w/index.php?title=Clan_Coins&oldid=101503"
Categories:
Cookies help us deliver our services. By using our services, you agree to our use of cookies.