The event took place during the Origin of Earth Ancient event series.

The Trainer is provided a pair of dice. Rolling these dice costs a set amount of Event Currency. With each roll, the Trainer can select which of the two dice outcomes they want to use first, to progress around the game board. The goal is to land on specific colored tiles that match the Key type required to open the relevant Chest. The second dice roll can then be used to move again.

In addition, there are three checkpoints across the board (the two big green tiles and the starting field) that, when passed through, remove all unused Keys the Trainer has accumulated. However, landing on this checkpoint awards the Key of the Trainer's choice. Any unused Keys are then converted into Event Currency.

A die can be rerolled, for free, up to 3 times in each lap. After using up the three free rerolls, each subsequent reroll costs Event Currency gathered by completing tasks.

When two dice of the same value (doubles) are rolled, a Double Dice point is given. A meter fills with each successful Double Dice and, upon reaching the level's required amount, the Trainer is prompted to enter a Double Trouble battle. Completing such battles awards different prizes and unfolds the Battle Story, which usually ends with obtaining a unique Dragon and/or Badge. Skipping the battle in exchange for stones is also possible. 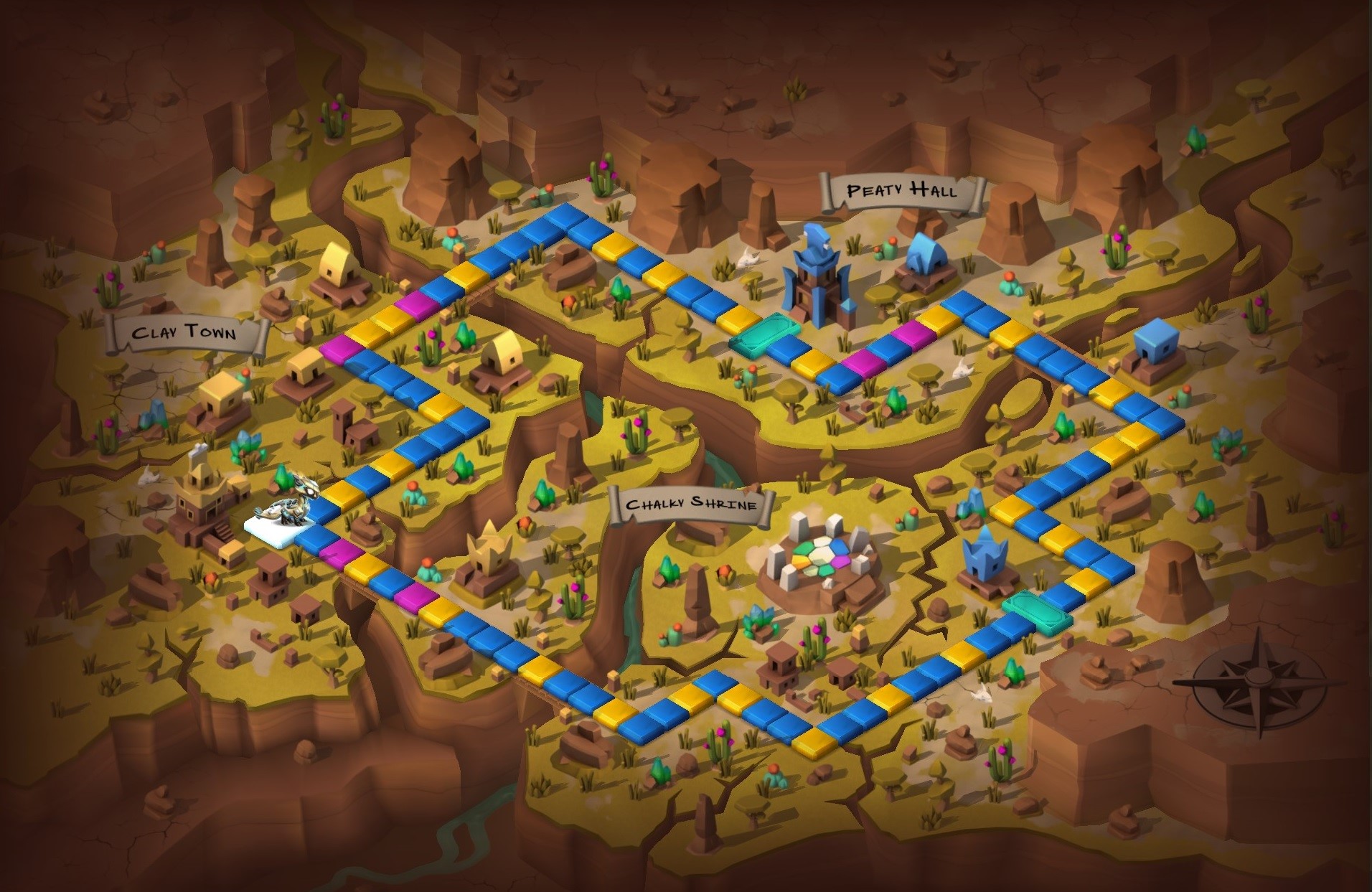 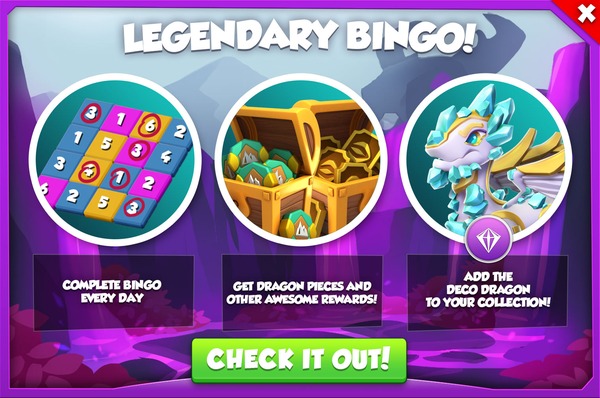 Retrieved from "https://www.dragon-mania-legends.wiki/w/index.php?title=Dragon_Board_(21/06/14)&oldid=89571"
Categories:
Cookies help us deliver our services. By using our services, you agree to our use of cookies.