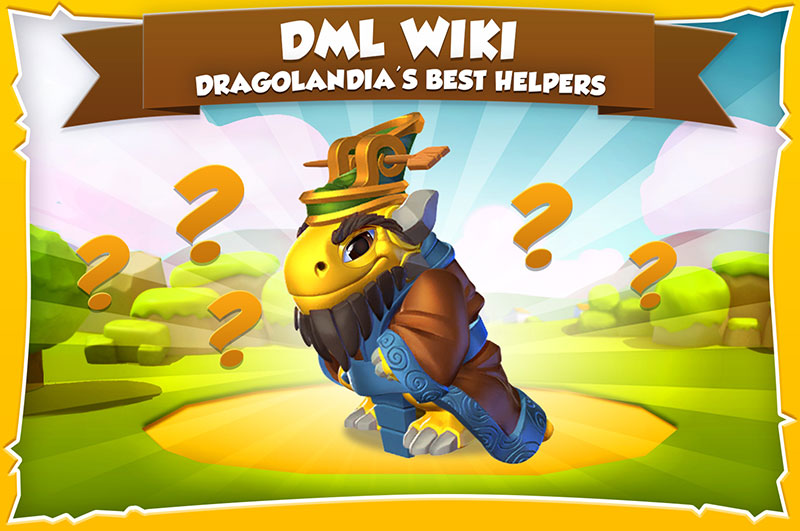 The Dragon Mania Legends (DML) Wiki is a knowledge base website focused on Dragon Mania Legends, the mobile game created by Gameloft. A wiki is a website that allows users to add and edit content using their own Web browser. This is made possible by MediaWiki software that runs on the web server. Wikis are generally created though the collaborative effort of the site visitors (who are volunteers) and the term "wiki" comes from the Hawaiian phrase, "wiki wiki," which means "very quick," perhaps referring to the ability of any user to quickly edit a page in a simple text editor format, without knowledge of HTML. This site is not-for-profit and is open to all contributors, though it is recommended that all contributors read the Manual of Style and Code of Conduct prior to contribution.

This wiki was founded on the 11th of January 2015 on the wiki-hosting site Fandom (known as Wikia back then). Soon followed a collaboration between the wiki and Mobga.me which, on the 20th of July 2015, led to the DML Wiki's second and former site to be opened for testing. Thereafter, on the 10th of August 2015, the wiki joined forces with its collaborator, Mobga.me, and moved on its domain.

In November of 2019, the staff made a decision to move to an independent domain and in December began the process of making the necessary changes to enable the move. On the 4th of January 2020, the new domain went live with this, the wiki's current site, and the wiki became fully independent.

This wiki is in no way affiliated with Gameloft.
Retrieved from "https://www.dragon-mania-legends.wiki/w/index.php?title=Dragon_Mania_Legends_Wiki:About&oldid=99078"
Category:
Cookies help us deliver our services. By using our services, you agree to our use of cookies.