Among the various Gameplay Elements of the game, Dragon Mania Legends also has other miscellaneous aspects, such as a soundtrack and even some out-of-game features, such as stickers for smartphones.

As long as the sound is enabled within the game, several tunes can be heard which are tied to a specific ongoing action in the game.

These stickers are currently exclusive to the iOS platform through iMessage. 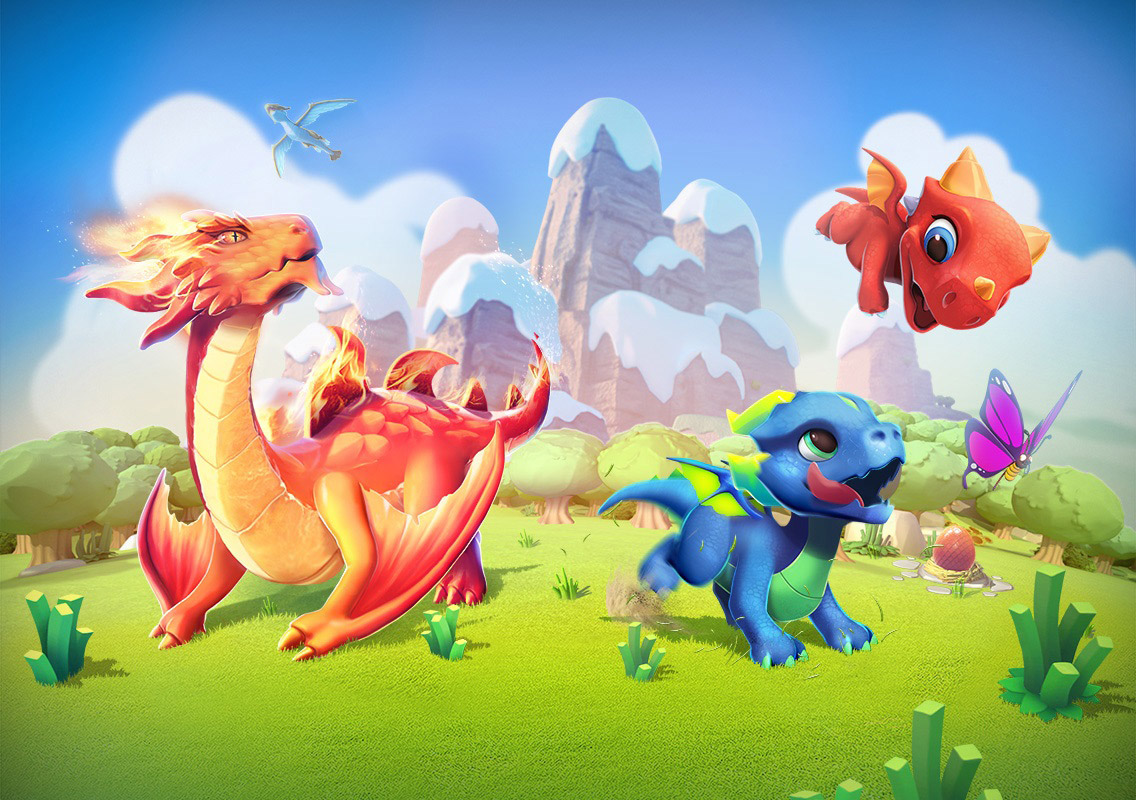 This past loading screen depicted the Cloud Dragon, Armored Dragon, Fire Dragon, Yin Yang Dragon and Metal Dragon all in their adult form, alongside a baby Fire Dragon being sheltered inside a cracked egg held by the adult Fire Dragon. 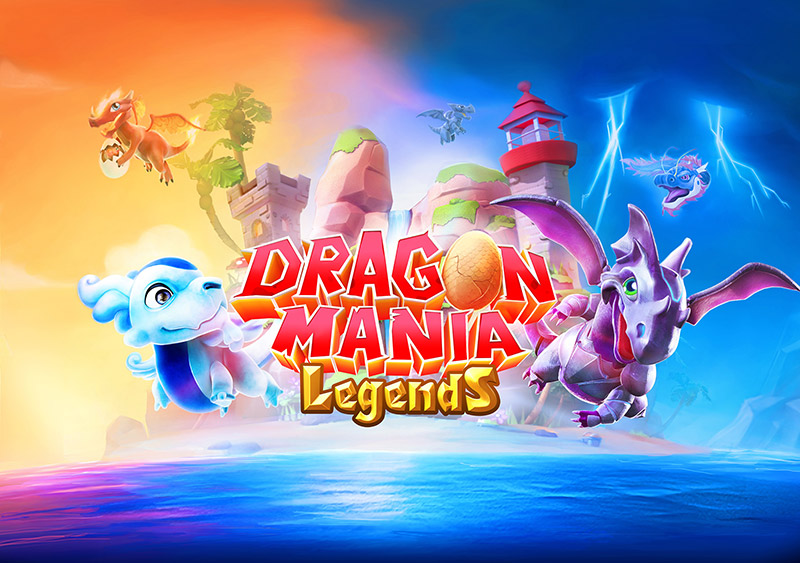 Retrieved from "https://www.dragon-mania-legends.wiki/w/index.php?title=Miscellaneous&oldid=101506"
Categories:
Cookies help us deliver our services. By using our services, you agree to our use of cookies.