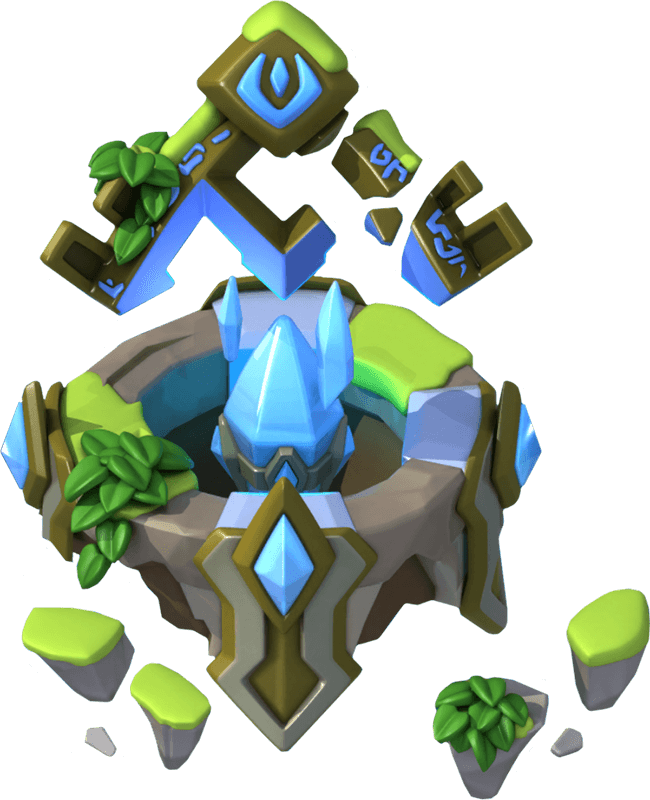 Origin of Water was a small island located south of the Main Island that was once again visible between the 6th of July and the 3rd of August 2020 for the third of the Ancient Events with a Water theme. The island could also be accessed through the

button located in the bottom-right corner of the screen. The Origin of Water Island was the hub for the Ancient Water Thematic, which took place between the 6th of July and the 3rd of August.

The period of time during the appearance of Origin of Water displayed several menus, the time left for those, as well as its main prized Dragons and badges. Several Dragons, such as the Dragon of the Month or those from bundles independent from the island and its events, were also displayed among these rewards even though the method of obtaining said Dragons remained the usual one.

The main events of Origin of Water were: 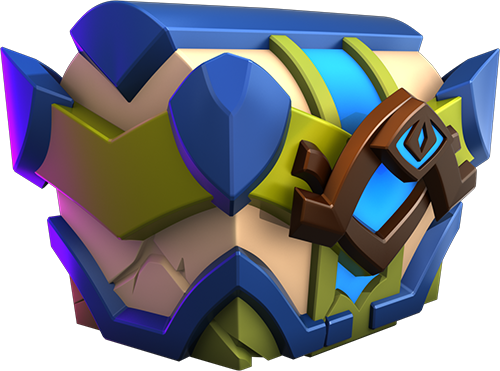 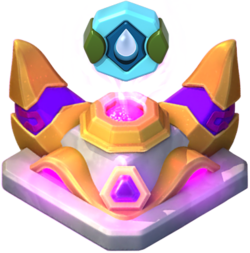 are available throughout the whole event and have the sole purpose of opening the Ancient Chest. These can be purchased in exchange for Gems or can be obtained from various bundles, from the Dragon Dice, from other events running during the period, and from the Divine Chest itself.

Retrieved from "https://www.dragon-mania-legends.wiki/w/index.php?title=Origin_of_Water&oldid=98016"
Category:
Cookies help us deliver our services. By using our services, you agree to our use of cookies.